Hoist the Johnny Roger – Johnny and Dukey must help a pathetic pirate, Nobeard, take down his powerful brother pirate, Blackbeard, and impress his father, Greybeard. Johnny goes back to the future to get his sisters’ help. Johnny’s Turbo Toy Force – An evil toymaker named Wacko gives out robots to all the children of Porkbelly, which imprison them. The gang seeks assistance from the Turbo Toy Force. 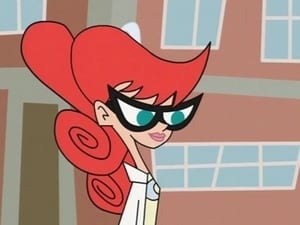