We Do Promise Honestly We Can Look After Your Dog

Lola loves dogs, but can’t have one because her parents insist that she is must be responsible enough to have one. Her and Lotta’s favorite dog is Marv’s dog Sizzles. At the park, the two girls persuade Marv to leave Sizzles under their care while he and Charlie go play soccer. However, when they finally get their wish, Lola and Lotta accidentally detach Sizzles from his leash (despite Marv telling them never to do so) while fighting over who’s in charge, and he goes missing. When the duo finally find the dog, they also see one that looks just like him, and can’t tell them apart. They chose the one that sits first (Sizzles’s best trick) but aren’t satisfied with their pick. Fortunately, Charle reads the dog’s nametag, confirming that he is Sizzles. 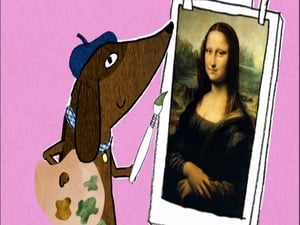 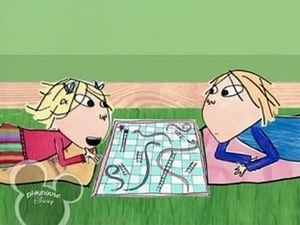