Stan and the family are characters in a James Bond style spoof. Stan must stop Tearjerker, played by Roger, a diabolical film producer who makes movies that can kill. Tearjerker’s fiendish plot involves abducting celebrities from his spa and replacing them with celebrity robots that make horrible movies, all in an effort to make his masterpiece “Oscar’s Gold” the best and saddest movie ever, causing millions of moviegoers to cry themselves to death. 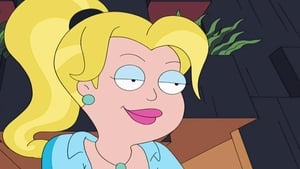 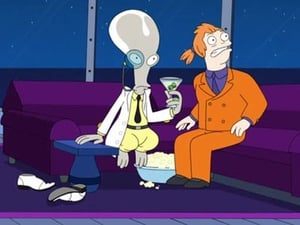