WorldEnd: What are you doing at the end of the world? Are you busy? Will you save us?

The fleeting and sad story about little girls known as fairy weapons and an associate hero that survived. This is a world after it was attacked by unidentified monsters known as beasts and many of the species in the world, including humans, had been destroyed. The species that had managed to survived left the ground and were living on a floating island called Regal Ele. Willem Kmetsch wakes up above the clouds 500 years later and couldn’t protect the ones who he wanted to protect. Actually, he was living in despair because he was the only survivor. 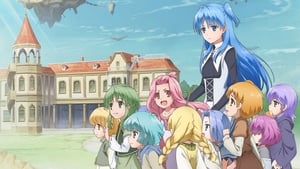 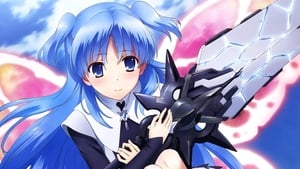 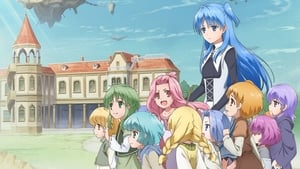