Do You Love Your Mom and Her Two-Hit Multi-Target Attacks?

Just when Masato thought that a random survey conducted in school was over, he got involved in a secret Government scheme. As he was carried along with the flow, he ended up in a Game world! As if that wasn’t enough, shockingly, his mother was there as well! It was a little different from a typical transported to another world setting, but after some bickering,

“Mom wants go on an adventure together with Maa-kun. Can mom become Maa-kun’s companion?”

With that, Masato and Mamako began their adventure as a mother and son pair. They met Porta, a cute traveling merchant, and Wise, a regrettable philosopher. Along with their new party members, Masato and co. start on their journey. 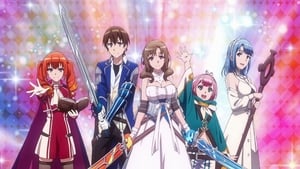 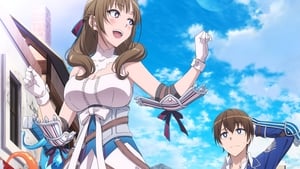