Zone of the Enders: Idolo

The Buffram army pilots Radium and Viola are the best in their class, and as such have been chosen to spearhead testing of a new type of weapon. Mars hopes this weapon will liberate them from the Earth’s tyranny. The new technology called the Orbital Frame is powered by an extremely rare and powerful source known as Metatron. Pilot Radium is sucked into the power complex of Metatron turning him from a nice guy into a bloodthirsty maniac. And when Earth finds out about this secret weapon, they assault the Mars research base in an attempt to steal the Orbital Frame. During this raid Rachel Stewart Links, head scientist of development, and Radium’s girl friend Dolores are abducted. But the Earth forces failed to capture the Idolo Orbital Frame. In an act of love Radium races off to the Buffrum army orbital base to save Dolores and what ensued was what history would call the Deimos Incident, a terrorist action by the Mars revolutionaries. 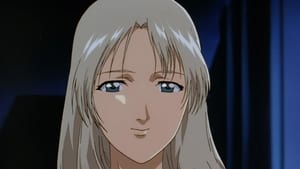 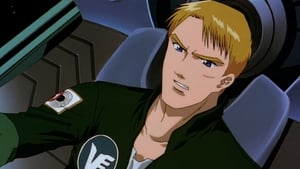