It’s fright lights, big city when the Monster High ghouls head to Boo York! Cleo de Nile is invited to attend a gancy gala celebrating the return of the magical comet and, of course, she brings along her beast friends. But their trip isn’t all fun and frightseeing because Nefera, Cleo’s sister, uses the comet’s power for her own spooktacularly sneaky plans. Can the monsters unwrap the mystery of the comet in time to stop Nefera? Find out in Booy York, Boo York, the first-ever Monster High musical, featuring eight original songs. 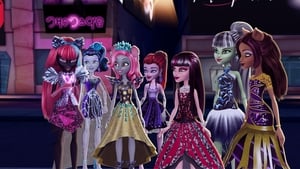 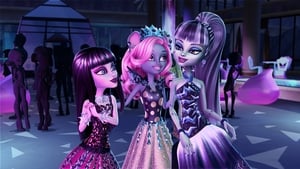 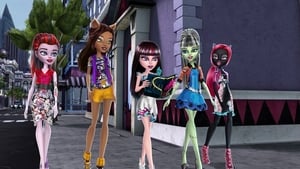 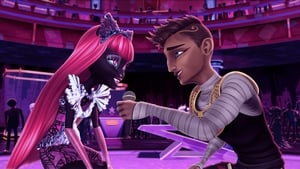 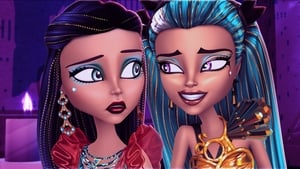 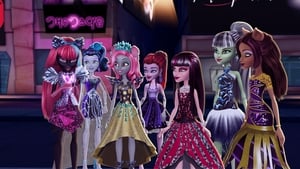 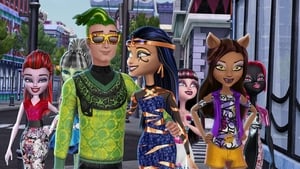 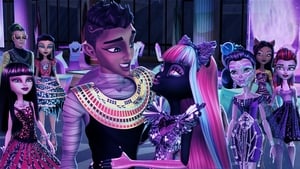 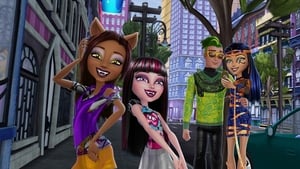